A group of students at Florida A&M University has brought a class action lawsuit against the state of Florida for shortchanging the historically Black university for more than three decades. The complaint, filed Thursday in a Florida district court, accuses the state of engaging in racial discrimination by chronically underfunding HBCUs relative to predominantly white institutions. It also calls on the state to rectify the disparity within five years.

Watching TV with your child can help their cognitive development, study suggests 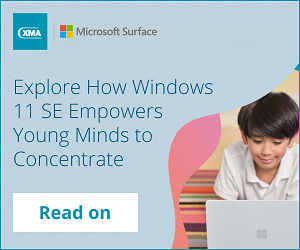