Lowe’s, the largest corporate donor in SkillsUSA history, has renewed its partnership with a $1.5 million commitment to the organization, bringing Lowe’s and the Lowe’s Charitable and Educational Foundation’s total contributions to SkillsUSA to nearly $14 million since 2006. The […]

How to Best Teach Immigrant and Refugee Students, and Why It Matters...

How a cloud-based ERP helps schools innovate and be nimble... 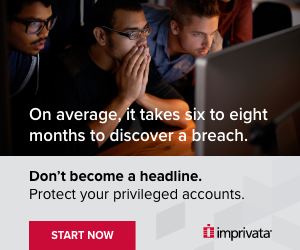