Burr to Be Senate’s Top Republican on Education

Senator Richard Burr, from North Carolina, expects to be named Lamar Alexander’s successor as the Senate’s top Republican on the education committee, a source familiar with the senator’s thinking said Friday. A press release from Patty Murray of Washington, the […]

Vying for an endorsement from the nation’s largest labor union, 10 Democratic presidential candidates responded to educators’ questions on issues ranging from charter schools to gun violence Friday during a National Education Association (NEA) forum. “They came to listen to […]

Students desperately need to see relevance in their learning...

How to Keep Returning College Students on Track...

DisplayNote Enables Parity for All Students by Adding Webcam and Mic Integration to their Screen Sharing Tool Broadcast...

Are Two Teachers Better Than One? 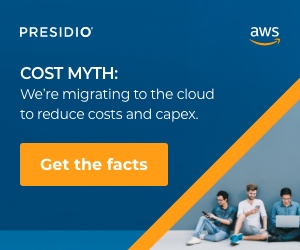