How administrators can raise morale as pandemic drags on

2 ways to address systemic racism on your campus

Attorneys representing a group of Arizona educators have filed a motion for a preliminary injunction to block four budget reconciliation bills that contain prohibitions on mask and vaccination mandates at public schools and universities.

The lawsuit was filed against the state of Arizona on Aug. 12, but the preliminary injunction is intended to get a ruling on the case before the laws go into effect Sept. 29, according to United Campus Workers of Arizona, which is supportive of the action.

The democratization of education: ROI

The New Risks Facing Education in 2022

How higher ed can support blended learning beyond the pandemic

When it comes to learning loss, don't reinvent the wheel...

Why Covid disruptions at California colleges and universities differ from March 2020...

Who Are Your Future Students?

Kids Use Play To Communicate. Here's Why Adults Need To Pay Attention.... 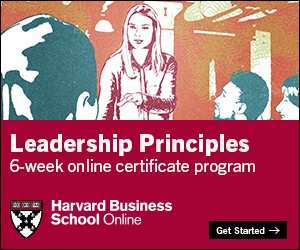