How are school districts easing transitions for Afghan students?

As President Joe Biden announced the end of the longest war in U.S. history, schools across the nation prepared for an influx of refugees, who were among the more than 120,000 people that were evacuated from Afghanistan.

“So many of our students bring their cultural perspective, and they really add diversity to the classroom,” said Salimah Shamsuddin, refugee family support coordinator for Austin Independent School District in Texas. The district has been receiving refugees for over 14 years, and has so far enrolled 11 Afghan students from the 100-200 expected families estimated by Refugee Services of Texas. “We’re not really sure how many of those families are just couples, and how many are families with kids.”

Is Curriculum-Mapping Becoming a Priority for Online College Programs? 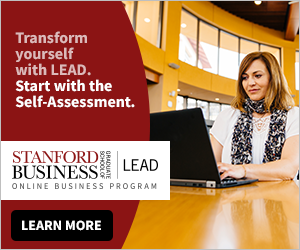