Racial trauma, or race-based traumatic stress (RBTS), refers to the “mental and emotional injury caused by encounters with racial bias and ethnic discrimination, racism, and hate crimes.” In the United States, the most vulnerable groups are the Black, Indigenous, and People of Color (BIPOC) to be affected by racial trauma.

Some examples of racism that we have witnessed recently include assaults on Asian Americans, police violence again Black people, racial slurs against individuals who don’t speak English or who speak another language, and over-representation of a certain racial group in prison, to name a few.

How to Improve Teaching After the Pandemic

The broken clock: How we get time wrong in education 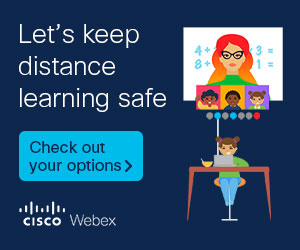