The Future (Revisted) of Online Education

10 things to know about digital learning

Are we doing enough to develop creativity in students? 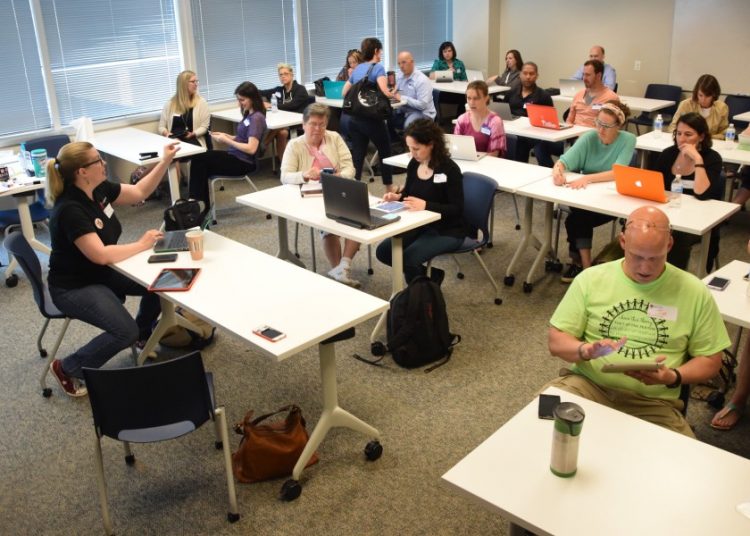 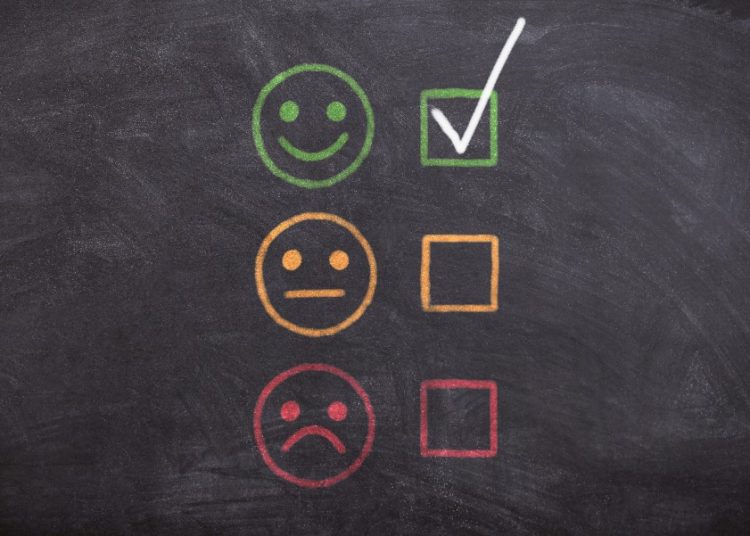 4 steps to great customer service in your school 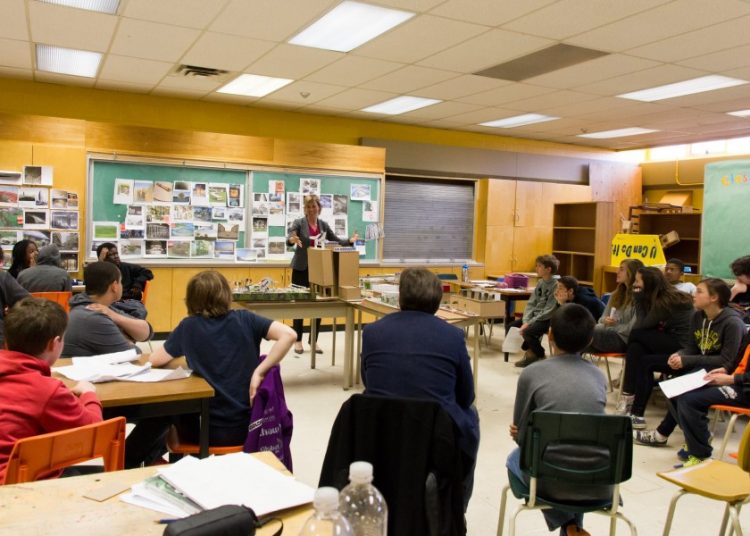 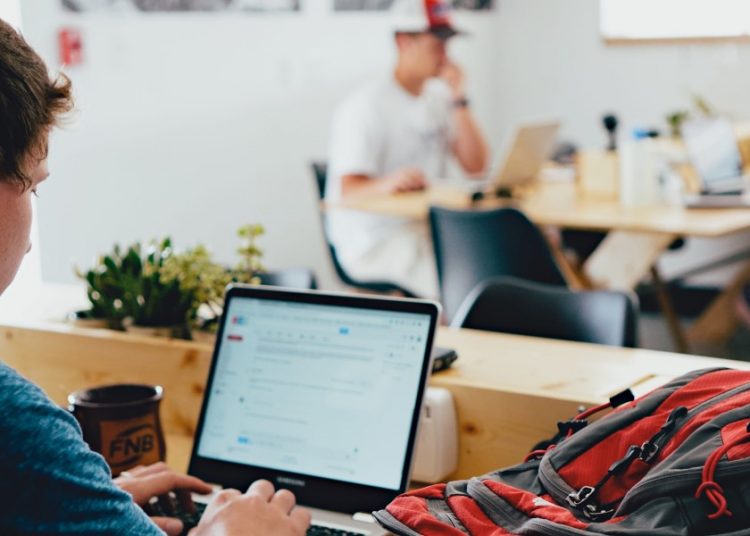 Close the Digital Learning Gap: How One District Tackled Tech Disparity in the Classroom

In 2014, Palmdale School District was experiencing a major digital divide. With 28 campuses spread across the Southern California district, each managing its own technology decisions, some schools regularly enjoyed the benefits of technology in the classroom, while those in […]

Myriad studies have highlighted potential barriers to paying for college, especially among low-income students and other vulnerable populations. A recent report from the National College Access Network identified fewer than half of U.S. public colleges as being affordable for poor […]

The U.S. Supreme Court is set to hear a crucial case on the First Amendment this week that could, depending on its outcome, have significant fallout for public schools. “It will be a virtual earthquake,” Randi Weingarten, president of the […]

After two years of study, a top takeaway from the Aspen Institute’s National Commission on Social, Emotional and Academic Development was that SEL is the process through which students learn and is important for all students, not just those with […]

4 steps to great customer service in your school

Although many in K-12 are cautious of comparing education to corporations, schools are in the business of educating students and preparing them for life. And one of the most important parts of any business is customer service. During the edWebinar […]

How school IT leaders can avoid a cyberattack...

Financial literacy should be taught to kids — not adults...

The Future (Revisted) of Online Education...

5 Important Trends That Will Influence Education in 2020...

The Future (Revisted) of Online Education...

Financial literacy should be taught to kids — not adults...